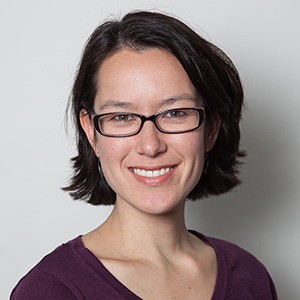 Kanani Lee is a staff physicist in LLNL’s High Pressure Physics group, where she studies a broad range of topics to understand materials’ response at high-pressure and high-temperature conditions. This work includes research on melting, phase relations, and equations of state, in particular their implications for planetary interiors. Areas of emphasis include the role of chemistry in influencing materials and their thermodynamic states, and the determination of temperatures at simultaneous high pressures.