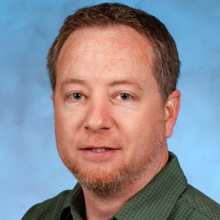 Imaging the Earth on global, regional and multiple resolution scales using seismic and other geophysical constraints including geodynamic and mineral physics. The objectives are multi-fold including the development of realistic Earth models that allow for improved seismic event monitoring capabilities and a better understanding of the evolution of the Earth.