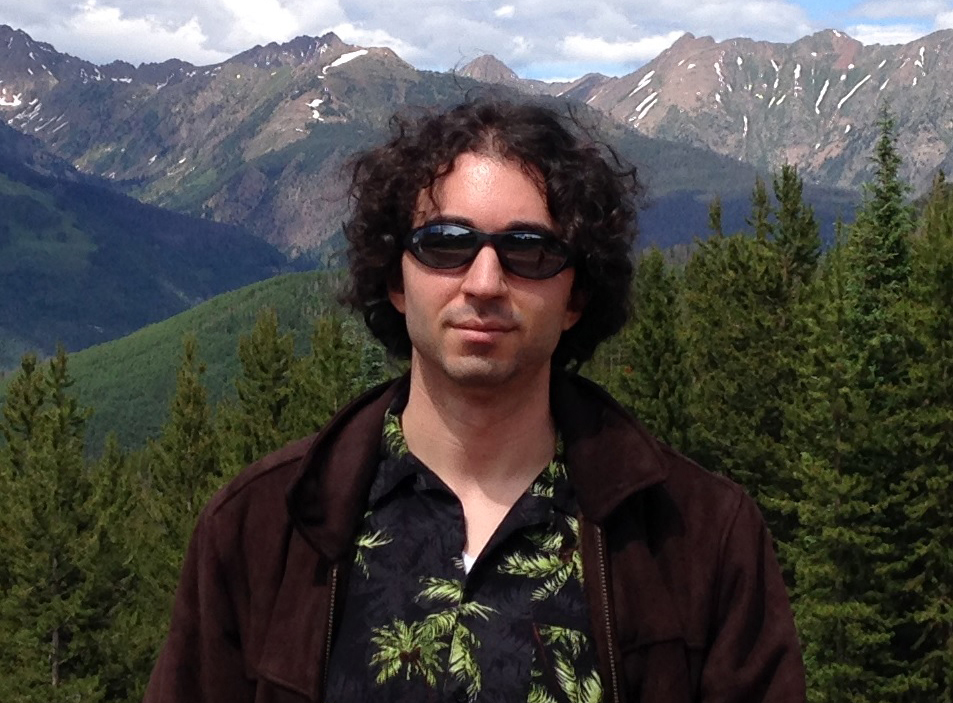 When Michael Campanell was a graduate student at the Princeton Plasma Physics Laboratory, he noticed something unusual: the boundary physics simulation he was running wasn’t behaving the way it was supposed to. A century of plasma theory predicted one thing, but Campanell’s simulation was doing another. This was the impetus for his thesis, and a big challenge to the status quo in his field. It also propelled him toward a career at Lawrence Livermore National Laboratory (LLNL).

Today, as a staff scientist at LLNL, Campanell continues to build on his doctoral research while contributing to the national missions of the Lab. He’s solving problems that may someday help enable nuclear fusion technology.

“It’s a great workplace,” he says. “Livermore’s research on fusion energy and boundary physics is really interesting. The Lab is a supportive atmosphere—there are so many resources here that wouldn’t be available at a small university.”

The prevailing theory had been that electron emission from a surface should not change the sign of its potential—think of the positive and negative terminals on either end of a battery—relative to the plasma’s potential. At Princeton, Campanell found that it could. Ions passing through a potential trough near the surface would suffer collisions, lose energy, and become trapped in the trough. Accumulating more and more ions would make the surface potential change its sign, altering how the plasma interacts with the surface. This transition between signs can be caused by thermionic emission, a process that occurs when metals are heated to high temperatures—just like in an incandescent lightbulb, where thermionic electrons can be emitted by the heated coil. Thermionic electrons are also emitted by surfaces in plasma devices such as tokamak fusion machines.

Campanell published his most recent findings in the journal Plasma Sources Science and Technology in 2017, by which time he was in the final year of a prestigious postdoctoral Lawrence Fellowship at the Laboratory. With the fellowship, Campanell was able to gain access to sophisticated computing and modeling resources and attend conferences in Hawaii and Japan to share his findings.

“One of the reasons Livermore is a great place is all of the computing resources and support,” he says, adding that members of his work group have also been collaborative and helpful. It doesn’t hurt that several of his colleagues are alumni of the Princeton Plasma Physics Laboratory as well.

Out of about 250 applications, between two and four Lawrence Fellows are selected each year to pursue their own research under the guidance of a mentoring staff scientist. Those chosen are among the finest young scientific minds in the country. Campanell is no exception. At the end of his fellowship, he was honored as an Outstanding Postdoctoral Fellow by the Physical and Life Sciences Directorate “for his profound, fundamental discovery on the subject of plasma–surface interactions that is already changing the understanding of a variety of plasma physics phenomena.”

And on top of that, in September 2017, he was hired at Lawrence Livermore as a full-time staff scientist. “I’m excited to continue the work,” Campanell says. “It’s fulfilling to contribute to future energy sources.”