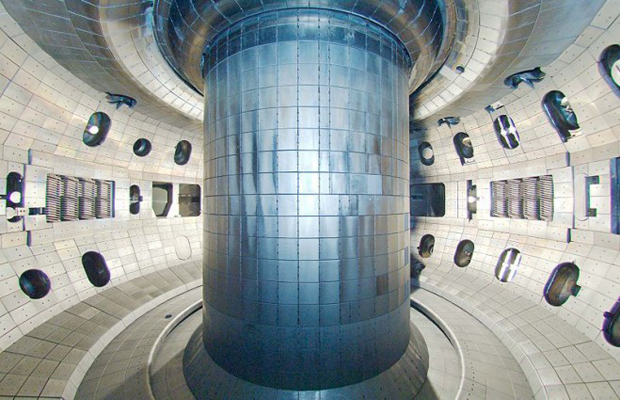 Associate Program Leader:  Alex Friedman
The Theory and Modeling Group undertakes plasma theory and computations in support of current and future fusion experiments (both magnetic and inertial fusion), and basic and applied plasma science contributing to other programs for various sponsors. The calculations undertaken by the Theory and Modeling Group include analytical theory and various kinds of simulations (kinetic and fluid plasma models), and the simulation tools are supported by advanced algorithm development and the application of high performance computing.